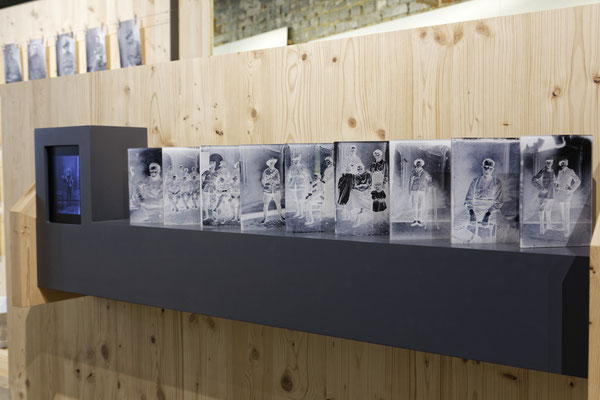 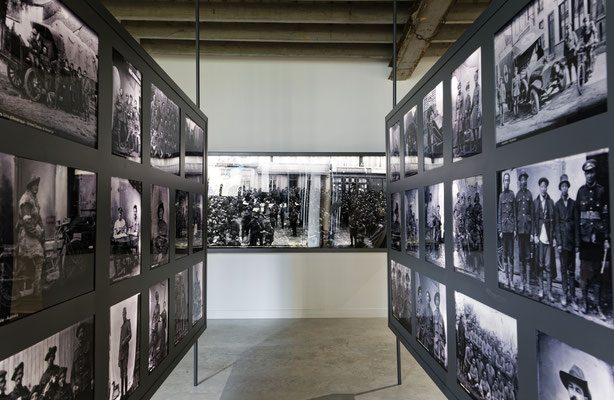 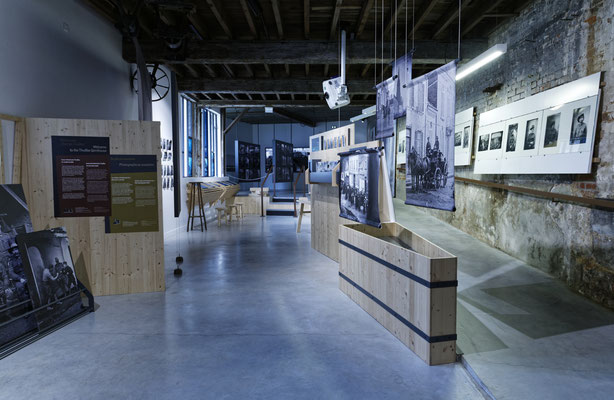 Is it possible to visit the garden of the Celestials and discover the photos of the chinese laborers from july to august. 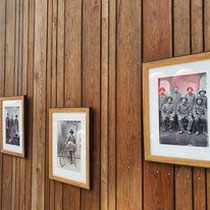 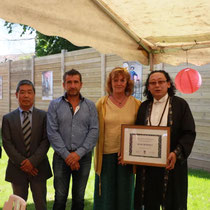 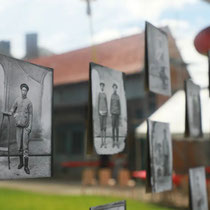 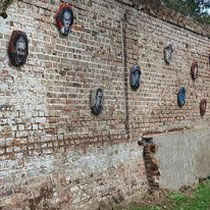 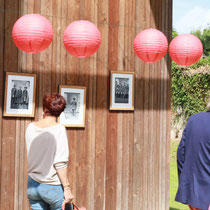 During the First World War, Vignacourt was an important rear base for allied soldiers.

Louis and Antoinette Thuillier, inhabitants of the town, owned a plate camera.

Civilians and soldiers parade in front of their objective in order to be photographed.

In 2011, this photographic treasure was found in the attic of the Thuillier's farm, 4000 plates. Of which no less than 200 photos relate to chinese labourers.

From 1916, France and Great Britain called on Chinese labourers to overcome for the lack of labour.

Nearly 140 000 Celestials leave China to reach Europe. Thanks to their camera, Louis and Antoinette immortalize their visit to Vignaourt.

In 2019 we paid tribute to them through an exhibition "The Forgotten of the Great War".

Today it is the painter Wen Wenwu who pays homage to them with the portraits of soldiers and Chinese labourers from the Thuillier collection.

The forgotten of the Great War

From 1916 France and England appeal to Chinese workers.

To overcome the lack of manpower.

Louis and Antoinette will immortalize them with their camera.

No less than 200 photographs from the collection bear witness to the presence of these labourers in the village.

Exhibition of the month

Program for the teaching room

The Vignacourt 14-18 Interpretive Centre is in partnership with the Underground City of Naours.

Graffitis of soldiers from the First World War are engraved on the walls of the Naours caves. Through this wonderful discovery, we have identified one soldier from the Thuillier collection, who left the trace of its passage in Naours. It is no doubt that other soldiers will be identified. The research work continues ...

During your visit, ask for the Visitor Pass !

During your visit you can have a look to the biography of the soldier Allsop. Do not hesitate to ask to Lydie and Valérie.

Official Opening on the 3rd July 2018

The Official Opening of the Vignacourt 14-18 Interpretive Centre took place on the 3rd of July 2018 in the presence of the Minister for Veterans' Affairs, the Hon. Darren Chester, the Prefects cabinet director Mr Cyril Moreau, the Departmental  Board President Mr Laurent Somon , the Community of communes Nièvre & Somme President Mr René Lognon and Mr Stéphane Ducrotoy Mayor of Vignacourt. 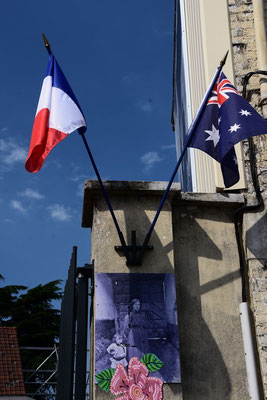 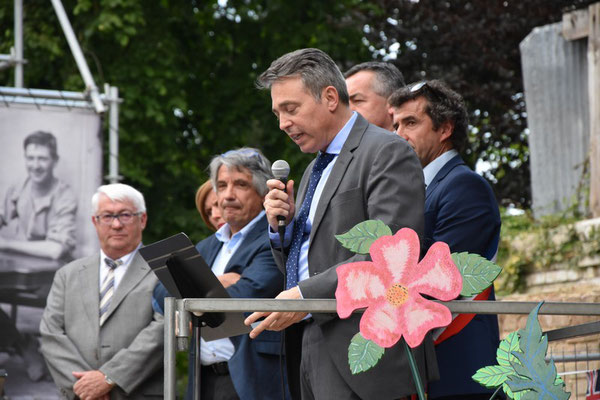 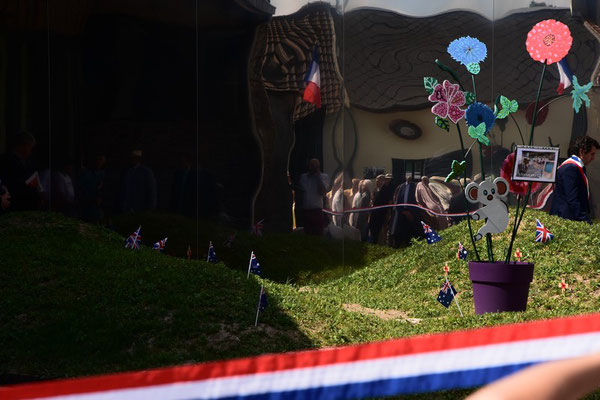 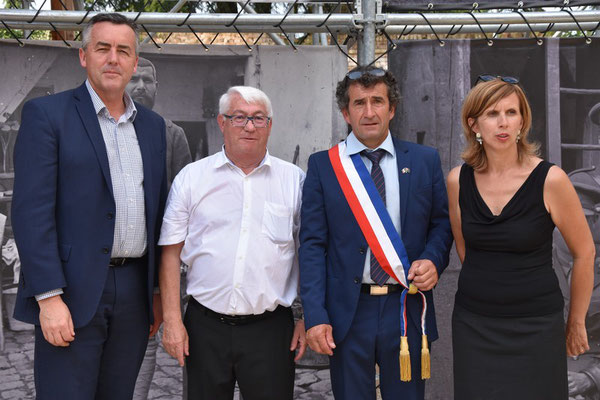 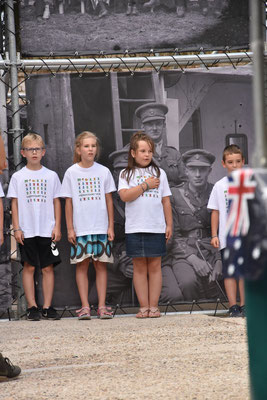